Hospitals and Cost of IVF (In Vitro Fertilization) in Israel

Many couples are now facing issues in getting pregnant. These issues may be for a very wide variety of reasons; it could be any family’s genetic problems, it could be because of long term exposure to some dangerous chemicals and so on and so forth. But there is a way that the chances of getting pregnant for women can be increased, one such way is to get the IVF Treatment in Israel. In order to know how this treatment can increase the chances of women getting pregnant, we should first understand how IVF actually works. IVF is an acronym for the In Vitro Fertilization procedure. The name is derived from the words "in vitro" which in English translate to the phrase "in the glass." It is referred to as such because of the way that it is carried out. The babies that have been conceived by this procedure are known as test tube babies. It is a pretty much simple procedure.

The IVF treatment in the country of Israel is very less compared to other countries like India and Canada. This is mainly because of the growth of the country. Israel’s government helps to control the price of procedures like the In vitro fertilization so that it can encourage medical tourism.

4 Clinics For IVF (In Vitro Fertilization) in Israel 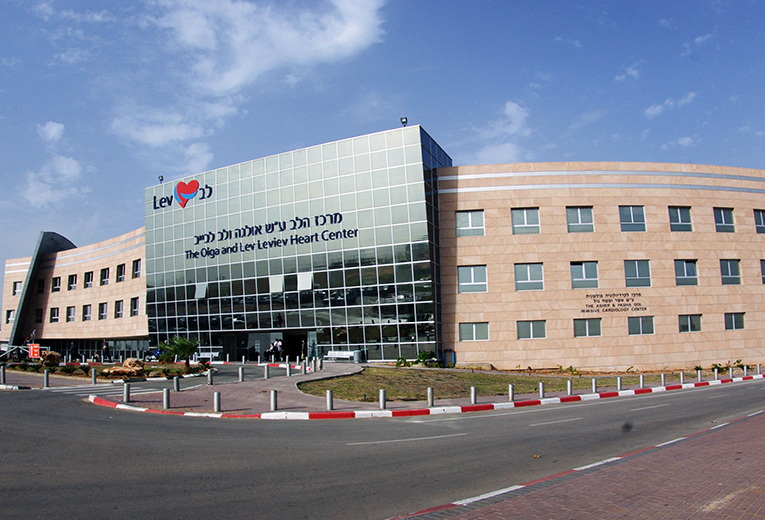 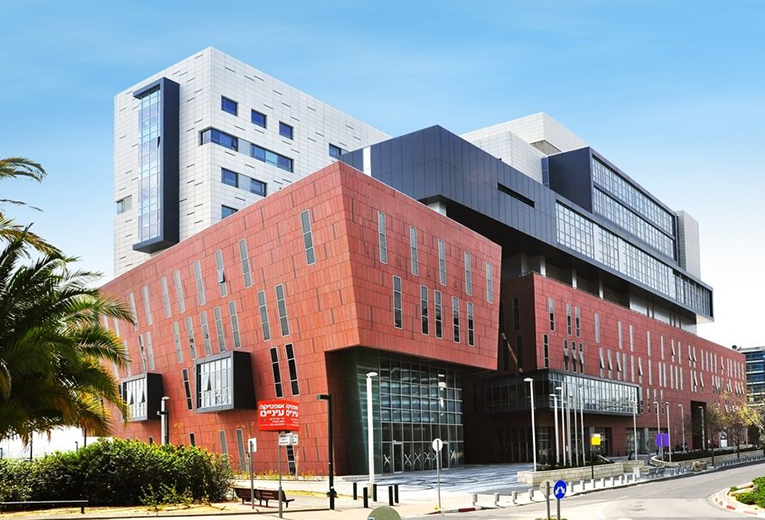 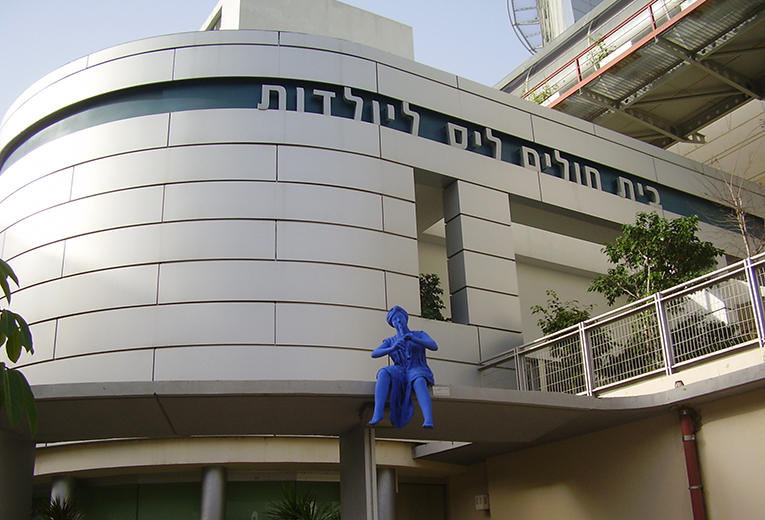 Lis Hospital in Israel is the leading health center in area maternity, women’s health and services for the newborns. The hospital is part of Tel Aviv Sourasky Medical Center which is a large multi-specialty health facility in Israel. The hospital boasts of premium services coupled with cutting-edge technology and a team of experienced and qualified medical staff. Facilities:- 16 single bedrooms 2 Maternity wards 1 Perinatal in-patient unit for high-risk patients 1 Neonatal unit Separate… Read More 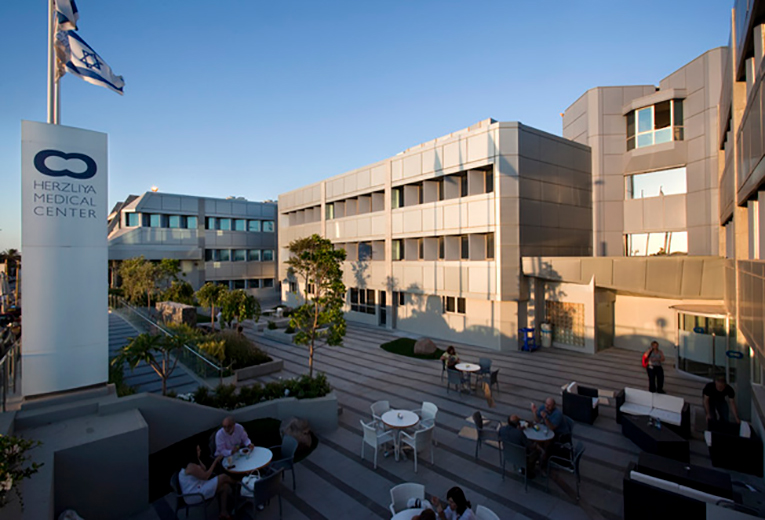 Why choose IVF and fertility treatments in Israel?

What is the average cost of IVF in Israel?

The average cost of IVF in Israel will mostly depend on how many times you might have to have the IVF procedure done. But, never the less, average cost of IVF in Israel for each cycle of the IVF treatment could range between (USD 6000-USD 7000) six thousand dollars to about seven thousand dollars. This is still very less than when compared to the United States of America.

What is the process of IVF Treatment in Israel?

The process of IVF Treatment in Israel is not very complicated. It involves taking the fresh eggs from the female and fresh sperm from the male and then trying to fertilize them artificially. The fused egg and sperm are then monitored and implanted back in the womb of the woman.

How successful are IVF Treatments in Israel?

Which are the best IVF Clinics in Israel?

Some of the best IVF clinic in Israel include:

Which are the best cities for IVF Treatment in Israel?

Some of the best cities in Israel for the In vitro fertilization treatment in Israel are the most popular ones that tourists often visit. This can be probably because of the fact that medical tourism is a very big industry in the country of Israel. The most common and best cities in Israel are Haifa, Herzliya, the capital city of Jerusalem, the famous Tel Aviv, the port city of Eilat and so on. These cities have very good access by flights and also some by ships. That is another reason why medical tourists prefer to travel to these parts of Israel.