Stomach cancer is characterized by a growth of cancerous cells within the lining of the stomach. Also called gastric cancer, this type of cancer is difficult to diagnose because most people typically don’t show symptoms in the earlier stages. The National Cancer Institute (NCI) estimates there’ll be approximately 28,000 new cases of stomach cancer in 2017.

While stomach cancer is relatively rare compared to other types of cancer, one of the biggest dangers of this disease is the difficulty of diagnosing it. Since stomach cancer usually doesn’t cause any early symptoms, it often goes undiagnosed until after it spreads to other parts of the body. 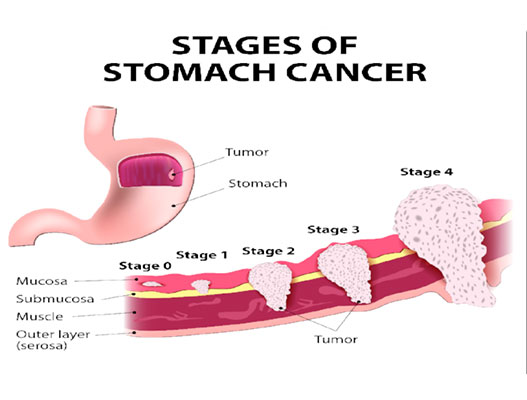