Hospitals and Cost of Liver transplant in Israel

A liver transplant is recommended when the liver is beyond repair. The liver has the ability to self-generate, but that has its limits. Consistent damage to the liver pushes it beyond the point of repair, which is when the transplant comes in as the only solution.

Lately, Israel is making some groundbreaking developments in this arena. Their Liver transplant mechanism is something that is spoken of worldwide. With cutting edge technology and an elite team of doctors to perform consistently successful operations, there hardly is anything to worry. Centers like Sourasky Medical Center (Tel Aviv) are considered to be at the forefront of liver transplant and explain the country’s dominance in such complicated procedures.

Other than quality service, the overall cost of operating in Israel is considered to be fairly decent. The cost of getting a liver, however, remains exorbitant. Even as of today, with all the latest technology around, livers cannot be synthesized, consequently making it a priceless aspect of transplant surgery.

The list of donors is seemingly tiny as compared to the list of people wanting a transplant. And that makes matters worse. But in Israel, with the right processes in place, any sort of corruption in this process is neutralized. There happen to be no hindrances in the overall operation, making it crucial in a life-and-death scenario.

1 Clinics For Liver transplant in Israel 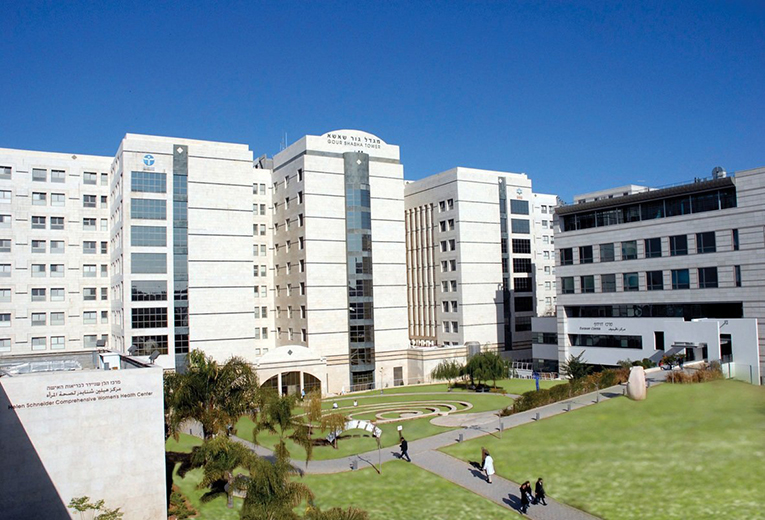 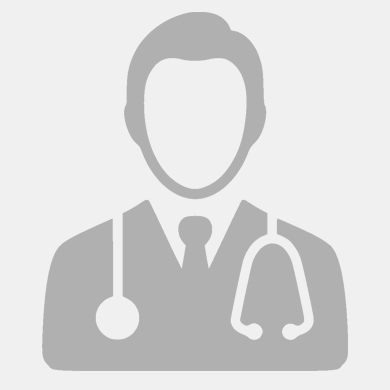 Rabin Medical center is one of the major health centers in Israel with the use of new technology and highest levels of medical and nursing care. Rabin Medical Center has two hospitals under its umbrella:- Beilinson Hospital Hasharon Hospital Both hospitals of Rabin Medical Center (RMC) are JCI accredited hospital in quality and safety. Affiliated with University Sackler School of Medicine in Tel Aviv, RMC boasts of scientific research and medical achievement apart from top-notch medical care. Highlights of RMC 5000 complex heart cases managed by top Cardiologists in Israel at RMC 1200 people regained new lives at the Cardiothoracic… Read More

Why opt for Liver Transplant surgery in Israel?

There are various aspects to a transplant surgery that needs to be looked into, as it is a matter of a person’s life. The quality of healthcare provided, the facility, the expertise of the doctors, surgeons, and even the overall cost of it all.

All things considered, Israel provides the best of everything at the most affordable price, making a liver transplant possible. Having said that, there happens to be no compromise in quality of service whatsoever.

What is the average cost of Liver Transplantation Surgery in Israel?

There is a Transplantation Center in Ichilov which happens to perform 500 surgeries around the year. The average cost of Liver Transplant in Israel starts from $350,000.  This cost is far cheaper than what you would otherwise get in the States and this pricing comes with zero compromises on the quality of service you would receive in terms of healthcare.

How successful is Liver Transplantation Surgery in Israel?

You receive the best in the practice while opting for a Liver Transplant surgery in Israel. Crucial procedures require specialized practitioners, which is exactly what happens here. Skilled doctors and surgeons paired with state of the art equipment and facilities ensure the absolute success of the process. The overall success rate of transplant in Israel is immensely high.

Which are the best Hospitals for Liver Transplantation in Israel?

Sheba Medical Center in Ramat Gan, The Ichilov Hospital, Assuta, are some of the most refined centers for Liver transplant operations. These hospitals enjoy worldwide fame and are renowned for the quality of service they offer. With the most elite team of doctors and surgeons at their disposal, they make sure that even the trickiest cases in liver transplanting procedures are efficiently dealt with. Top notch quality in terms of equipment is also provided so that there is absolutely no hindrance in the procedure. This renders the patient complete assurance that the process here would be carried out with extreme attention to detail.

Who are the top surgeons for Liver Transplantation Surgery in Israel?

One of the top surgeons known in Israel is Dr. Daniel Azoulay who moved into Israel after garnering immense experience in Liver transplant over his 22 years of practice. Experts like Professor Yosef Klausner and Professor Zamir Halpern oversee the case to make sure everything is conducted well, leading to absolutely no complications in the overall process. The assurance of such an elite team of doctors, surgeons and transplant experts makes transplant in Israel successful.