A craniotomy is a major brain surgery in which a bone flap from the skull is temporarily removed to have an access to the brain. This procedure is mainly performed in patients who suffer from traumatic brain injuries or brain lesions. It is a highly critical procedure and a patient may take months to recover from it. This surgery is also conducted prior to the placement of deep brain stimulators, which is often recommended to patients suffering from epilepsy and Parkinson’s disease. This procedure has a wide range of other applications as well such as brain imaging and electrical stimulation.

A craniotomy is a highly sensitive procedure that is performed in some of the top neurosurgery hospitals in U.A.E. Because of the sensitivity of the procedure and the risks involved, this surgery should only be conducted by highly experienced and skilled surgeons. The top neurosurgeons in U.A.E are educated from some of the most prestigious medical universities in the world. They hold several years of experience in conducting all types of brain surgeries and have so far treated thousands of patients from around the world. 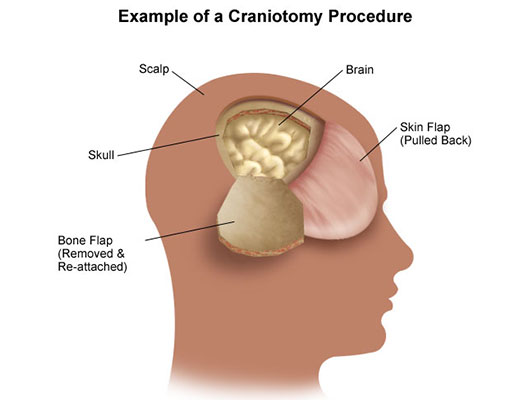