Lung cancer is characterized by the formation of cancer cells in any part of the organ. Lungs play a vital role in the human body as it helps with the inhalation of pure oxygen and exhalation of carbon dioxide. When these pair of organs are affected by cancer, the breathing capacity of the person may reduce or some area of the lungs may be rendered useless. It is estimated that lung cancer is the leading cause of cancer-related deaths in the US, among both men and women.

Lung cancer treatment in Thailand is conducted by a team of highly experienced oncologists. When a patient visits the doctor with a certain set of symptoms, the doctor may order a few tests to diagnose lung cancer, These may include imaging tests, sputum cytology, and a biopsy conducted on a piece of tissue retrieved from the lung. Once confirmed, specific tests are conducted to determine the stage and extent of cancer. Accordingly, the doctor may prepare a treatment plan which may include a surgery (wedge resection, segmental resection, lobectomy, or pneumonectomy), radiation therapy, chemotherapy, radiosurgery, or immunotherapy. A combination of these treatments is often used to treat patients. 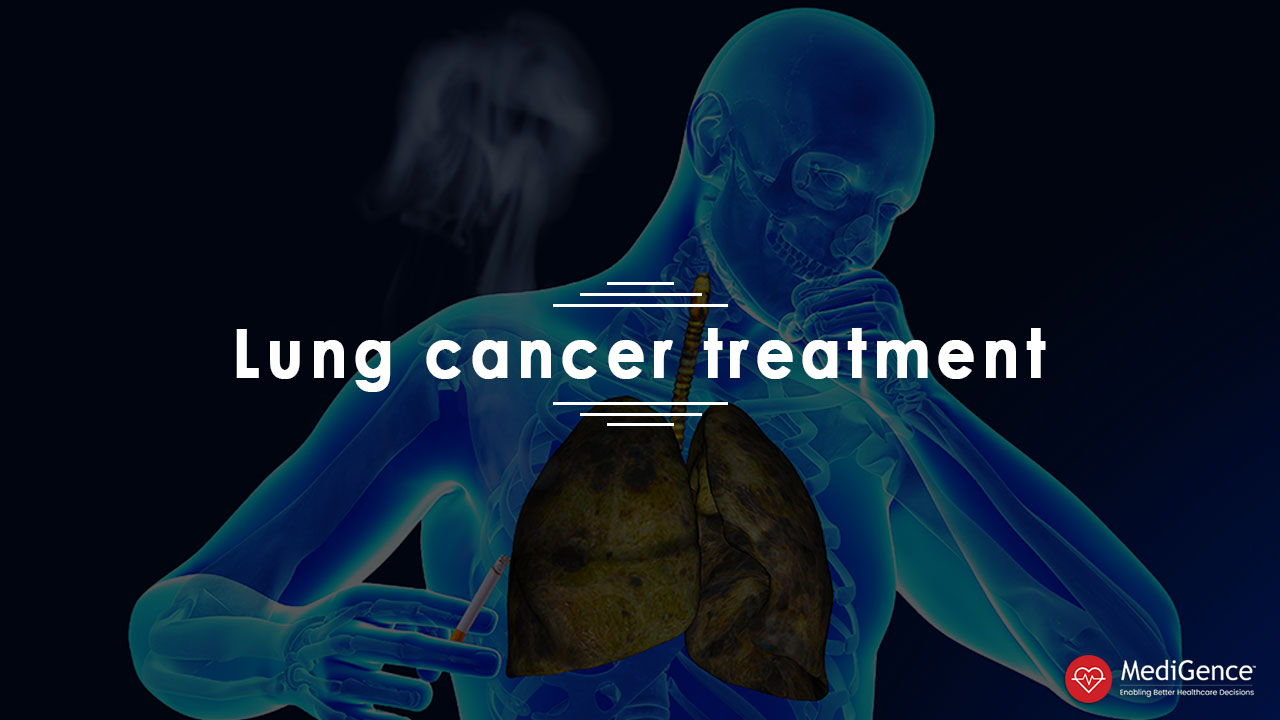