Laryngectomy is a surgical process which is used to eliminate the larynx either entirely or a portion of it. The surgery is conducted to help the patient get rid of cancer but it can result in the loss of voice and change in the breathing pattern. While the procedure is conducted either entire or a part of the larynx is removed which also involves the removal of the thyroid gland, some lymph nodes and other glands. The elimination of the other organs is done depending on the medical history of the patient. When the larynx is eliminated entirely then a patient has to breathe using his stoma. Previously the patient breathed through the nose and the mouth but after the surgery, the nose loses the sensation of smelling and also loses his ability to converse like before. Voice restoration surgery can also be performed after the removal of the larynx. The surgery is meant for people who are suffering from laryngeal cancer and throat cancer. General anaesthesia is used during the surgical procedure. The surgical procedure takes up to 5 to 12 hours.

Laryngectomy in the United Arab Emirates

Laryngectomy in the United Arab Emirates is conducted in specialized hospitals and the medical professionals are extensively trained before they are allowed to proceed with the surgery. UAE is becoming one of the leading medical tourism destinations as people from all across the globe prefer this destination far more than the European nations. This is because the European nations charge their patients a hefty amount for treatment.

Laryngectomy cost in Dubai starts from USD 15600. The cost of the surgery in UAE depends on a number of factors like medical history, qualifications of the doctor, kind of hospital opted for, and much more. 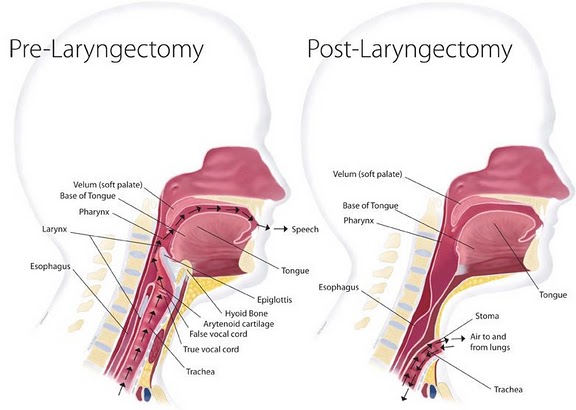 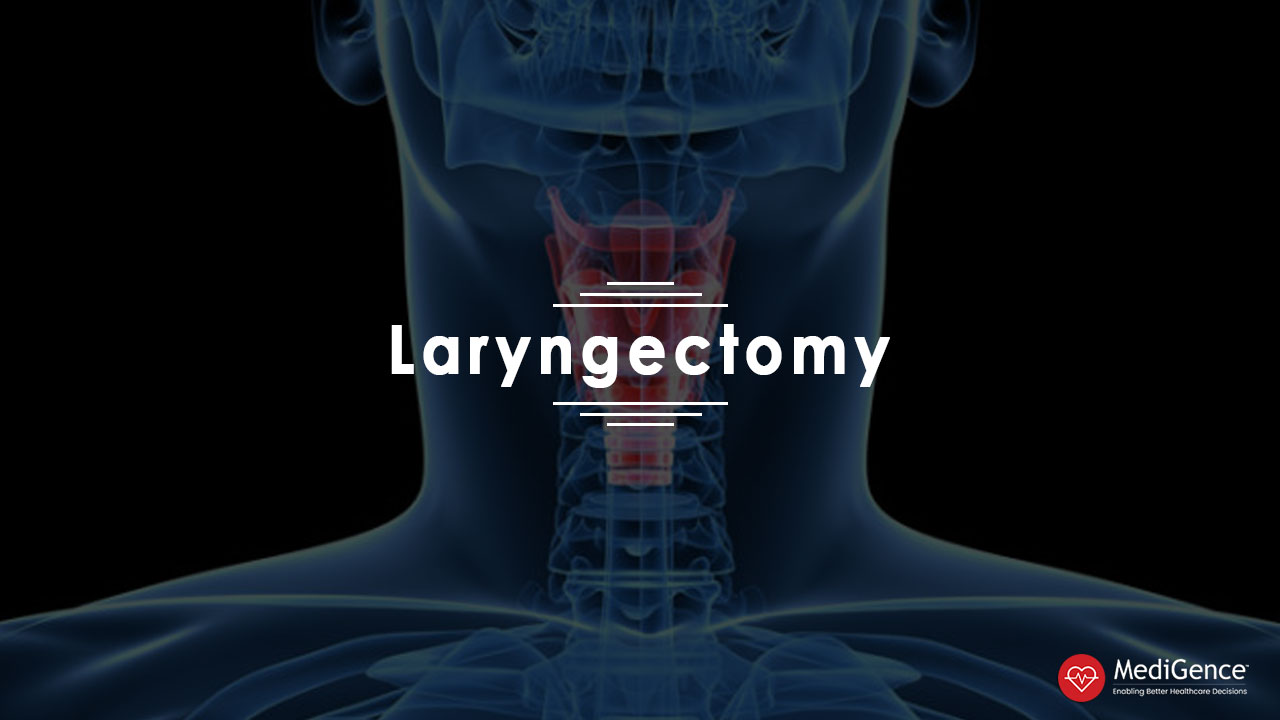 laryngectomy
Hospitals with Offers on Laryngectomy