Our heart has four chambers; namely, two auricles and two ventricles. Through the pulmonary artery, the blood without oxygen is sent to the lungs for oxygen supply and return to the heart via pulmonary veins for distribution in the body. In some cases, especially in children just born, an unusual fault is observed where the pulmonary veins get linked to other sites in the heart instead of the accurate position of the upper right heart chamber, also known as the right atrium and mixes with the oxygen-deficient blood in there or before entering the heart. According to the location and direction of the destination, four different TAPVC is found and are named as cardiac, supra-cardiac, and infra-cardiac TAPVC.

This defect is congenital. The blood supply may continue through an Atrial Septal Defect, also present in the child just born. The Atrial septal defect constitutes a different surgery. Usually, the team of surgeons working on the TAPVC repair also corrects the Atrial Septal Defect along with the main operation.

The operation for handling this error where the cardiac surgeon joins the pulmonary veins to the left atria and closes an aperture between the two atria is known as Total anomalous pulmonary venous connection (or return) surgery or TAPVC surgery.

a. TAPVC Surgery in Israel

The cutting-edge medical and healthcare knowledge has made Israel one of the sought-after endpoints for patients to come from all over the globe. With the advanced medical setup, the country is considered as one of the few destinations where the complex TAPVC surgeries can be performed without any further problems.  The progression of multi-specialty hospitals, specifically in the field of cardiac sciences has further heightened Israel’s status as the go-to country for better and professional quality medical care.

The country has many cardiac surgeons that are gifted in the field of minimally invasive and open-heart surgeries for the correction of this particular cardiac defect. Hospitals like the Kaplan Medical Center (Rehovot), Rabin Medical Center (Petah Tikva), and Sourasky Medical Center (Tel-Aviv) have devoted cardiology departments where surgical procedures that are related to the heart are carried out. These and many other reasons make Israel an important country for getting a TAPVC surgery.

In the UAE it costs on average approximately $21251 for TAPVC techniques in the states of the Arab Emirates. But in Israel, you get the same international quality healthcare and successful procedures done for around 60% to 65% less of the treatment cost of the UAE and other developed countries. 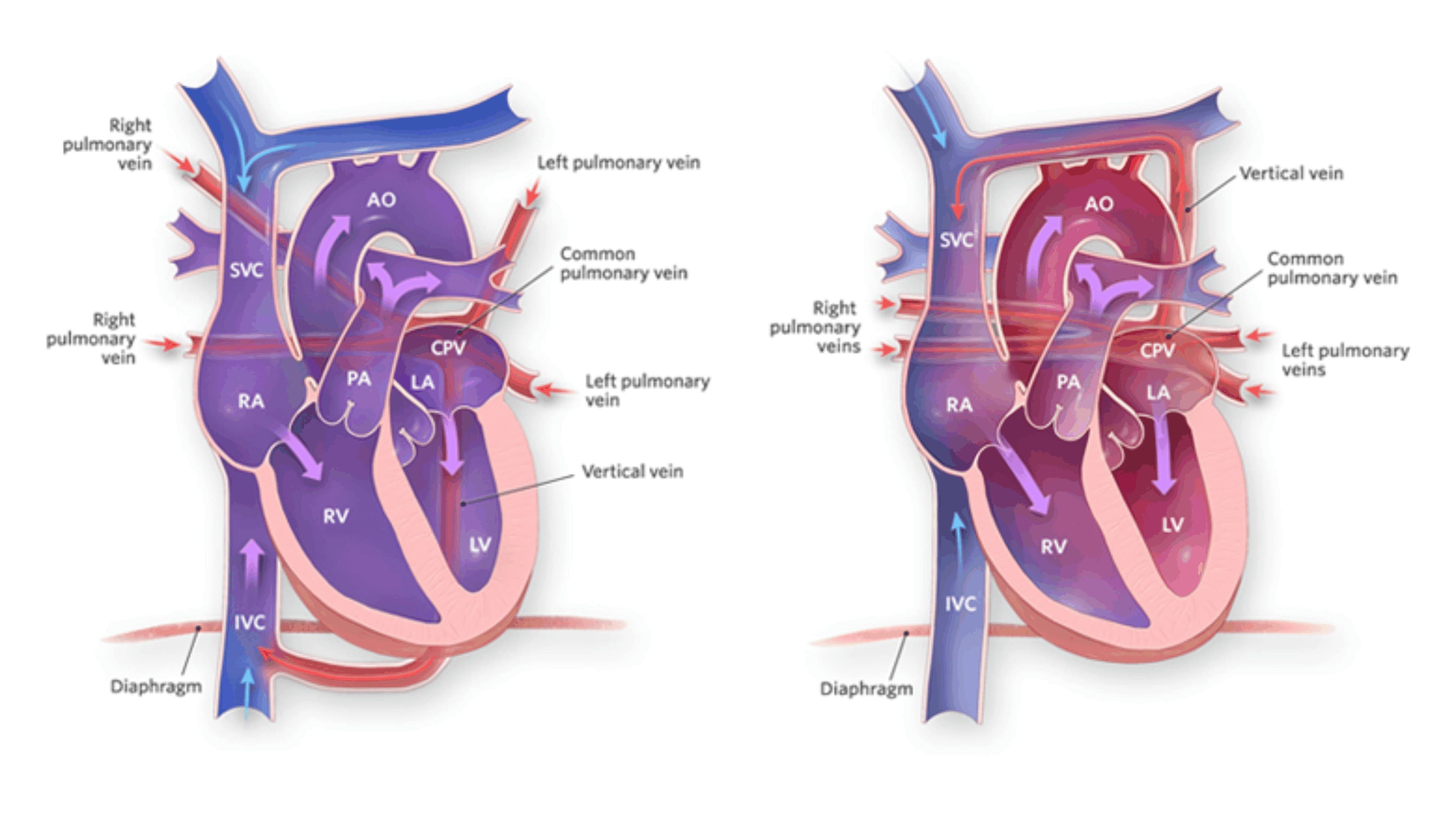 Why opt for TAPVC Surgery in Israel?

TAPVC is considered a high-risk procedure, as it requires immense expertise and finesse to operate on a newborn child. It is critical that the infant patient gets to contact the best heart specialists and cardiac physicians to get suitable neonatal medical care. The state of the quality of health services in Israel has made the country the most favorite choice for TAPVC surgeries of infants and new-born children with these specific cardiac issues.

How safe is TAPVC Surgery in Israel?

As the patient receiving this surgery is usually a new-born baby, who has virtually no possible strength to bear the stress of this surgery, the safety of TAPVC surgery constitutes a serious issue. However, with the best medical expertise of the proficient cardiologist and cardiac surgeons present in the different hospitals in this country, the surgeries conducted are deemed extremely safe. The success rate for TAPVC as an elective surgery for patients has a high success rate of 95%.

What is the success rate of Heart Related Surgery in Israel?

The presence of hospitals with dedicated cardiac departments and proficient medical team have made the country of Israel a most sought-after destination for cardiovascular surgeries. In a single hospital, around 5000 successful thoracic and cardiac surgeries are conducted each year.

How much is the average cost of TAPVC Surgery in Israel?

Some of the principal factors in the total cost include;

The patient party visiting Israel for a TAPVC surgery shall be able to complete their purpose at a fraction of the cost of having the same at USA or UK.

Which are the best hospitals in TAPVC Surgery in Israel?

Who are the top cardiologists for TAPVC Surgery in Israel?

Among the several cardiac surgeons accessible, Dr. Ben-Gal Yanai, Doctor Ram Sharoni, Dr. Carlos Gruzman is known to be the person to look out for in case of pediatric cardiac surgery.

Hospitals with Offers on TAPVC