Hospitals and Cost of Chemotherapy in Singapore

Chemotherapy is frequently carried out along with other therapies such as radiation, surgery and hormone therapy as well. However, it depends on various facets like

Chemotherapy is considered as one of the most effective ways to treat cancer. However, chemotherapy also leaves one with various types of side effects which can hugely affect one’s state of life. This is the reason why one must compare the side effects of chemotherapy with the decision of not getting the treatment to figure out if chemotherapy is the best option or not.

4 Clinics For Chemotherapy in Singapore 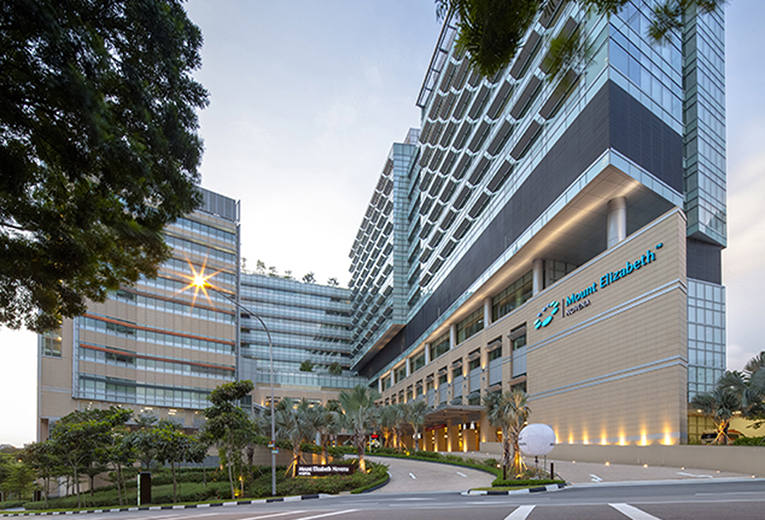 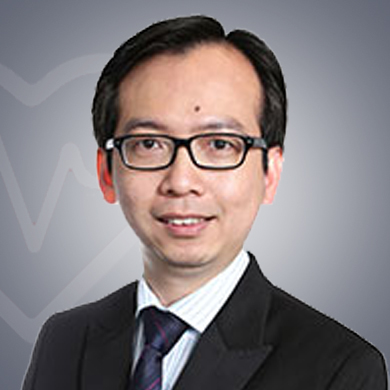 Mount Elizabeth Novena Hospital in Singapore is the latest and a recent addition to the Mount Elizabeth legacy. This is a highly advanced and modern hospital that marks the beginning of a new era in the field of tertiary care medical treatments. Mount Elizabeth Novena Hospital features more than 250 specialist physician suites that provide comprehensive tertiary care healthcare to patients from across the world. The hospital interiors have been tastefully designed to provide an enhanced hospital experience to patients, in addition to quality healthcare. The hospital undoubtedly holds Singapore’s reputation as one of the leading and the premier destinations… Read More 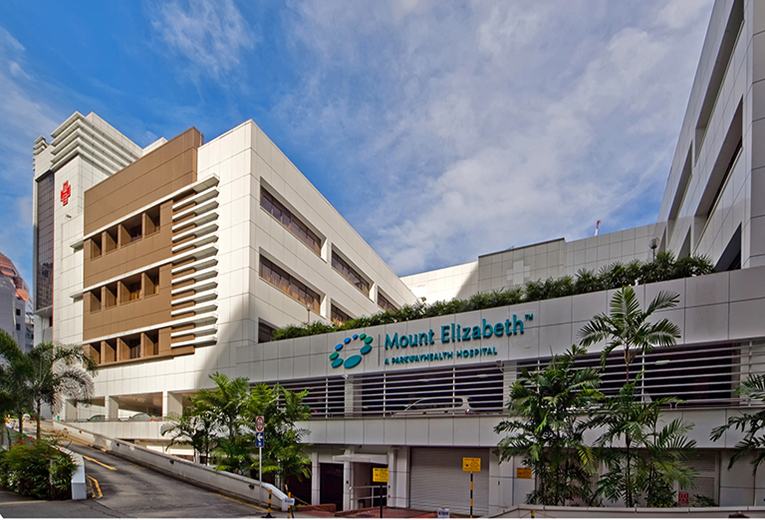 Mount Elizabeth Hospital is a multispecialty healthcare facility operated by Parkway Health. The hospital officially started its operations in 1979. Since then, it has been offering quality healthcare services to patients from all walks of life and empowering them with an easy access to high-end and world-class diagnostics, treatment, and rehabilitative services. The Mount Elizabeth Hospital is accredited by the Joint Commission International (JCI), which is an internationally recognized healthcare facility that offers certifications to… Read More 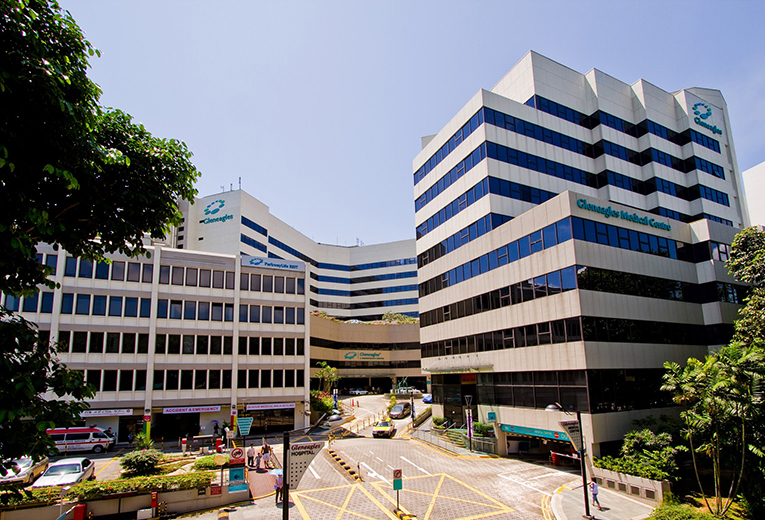 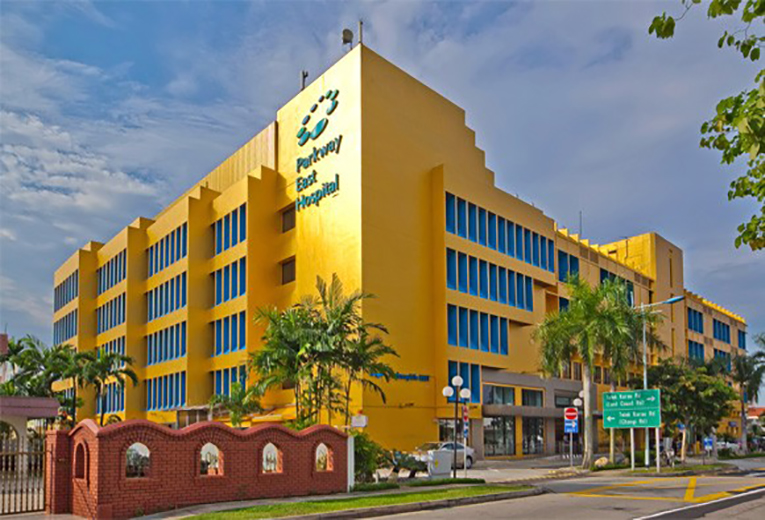 Parkway East Hospital in Singapore is one of the most established and oldest hospitals in the country. This hospital, located in Telok Kurau and formerly known as the East Shore Hospital, was established back in 1942. Since then, the staff at the hospital has treated and provided healthcare services to thousands of domestic as well as international patients travelling for quality and affordable treatment services. Parkway East Hospital started off as a clinic and a… Read More

Should you go for chemotherapy session in Singapore?

Choosing Singapore over other countries is a very good decision one can take. Being a developed country, Singapore boasts of contemporary cancer care Centres. It has internationally-recognized medical institutions which are equipped with advanced technology and first-rate health facilities. Even the medical professionals of Singapore are highly-experienced in their respective fields.

What is the average cost of chemotherapy in Singapore?

Which are the top oncologists and cancer surgeons in Singapore?

Top Hospitals in Singapore for Chemotherapy:

There are many top oncologists and cancer surgeons in Singapore; however, the following are some of the well-known –

What are the top hospitals for cancer treatment in Singapore?

Also known as Raffle Medical Group is one of the leading healthcare organizations in Singapore. Being a completely integrated medical group, Raffles consists of an array of medical clinics, consumer healthcare division, and tertiary care private hospital and insurance services.

This hospital is one of the most recognized and reliable hospitals for cancer treatment in Singapore. Mount Elizabeth Hospital boasts of highly-qualified experts having more than a decade of experience in their respective area of expertise, state-of-the-art infrastructure, modern equipment, and abundant other medical facilities.

Earlier the hospital was known as East Shore Hospital and it is one of the renowned private hospitals in Singapore. Parkway East Hospital has a variety of modern and essential medical facilities along with high-quality services as well. It is also a trusted medical Healthcare Centre among the locals of Singapore as it provides a holistic approach to the patients taking utmost care of them.

This hospital is a multi-disciplinary modern Healthcare Centre in Singapore. It has not just incredible medical facilities but also comprises of expert doctors having years of experience in their respective area of interests. Even the medical services are highly commendable in Gleneagles Hospital.

Which are the top cities in Singapore for chemotherapy?

Below-mentioned are the top cities in Singapore for chemotherapy –