Mentoplasty, also known as genioplasty or chinoplasty, is a cosmetic surgical procedure done for the correcting malformation or deformity of the chin and reshaping it to give a pleasant appearance. The term Mentoplasty breaks down to Latin word mentum, meaning chin and the Greek verb plassein, meaning "to form" or "to shape", hence the word Mentoplasty.

Mentoplasty procedure may be done for several reasons such as:

Factors Affecting the Cost of Mentoplasty 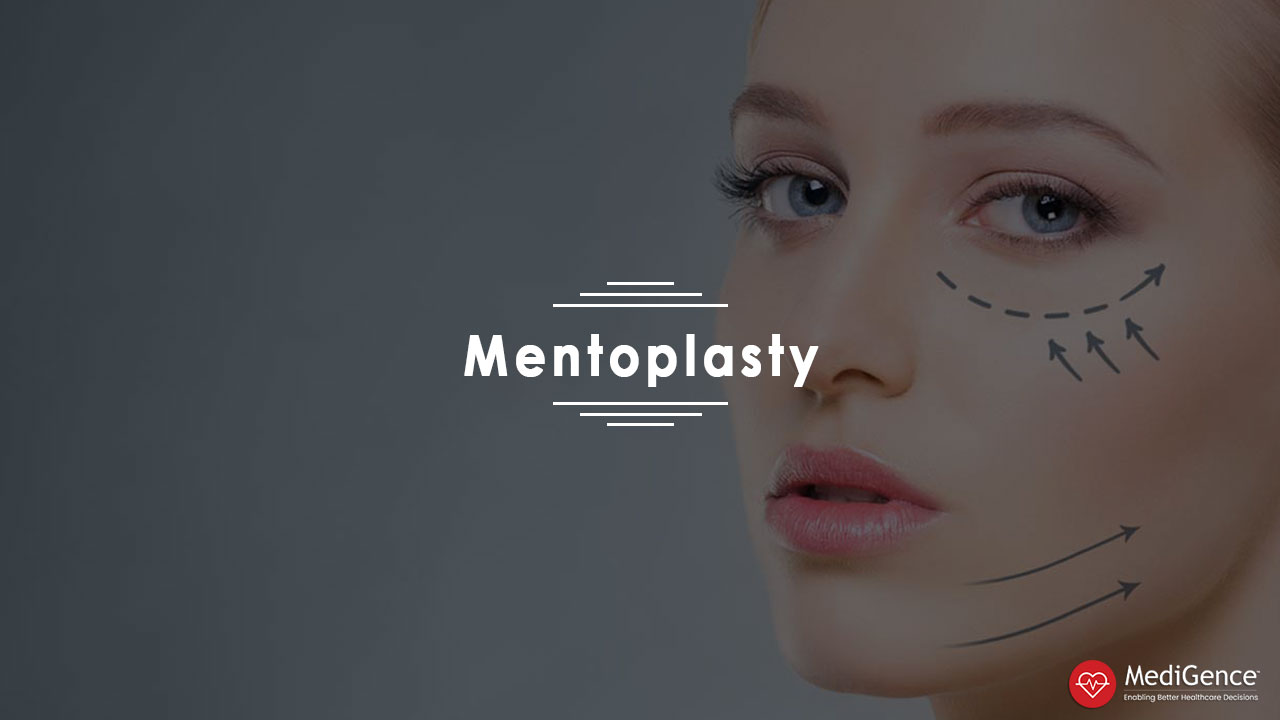 mentoplasty
Hospitals with Offers on Mentoplasty