Mastectomy is one of the oldest procedures that is performed to get rid of cancerous cells in the breast tissue. This is a surgery where the entire breast tissue is sometimes removed along with the muscle as well as the skin. It is considered as a local therapy to remove cancerous cells, rather than a systemic type of therapy like chemotherapy. Mastectomy is extensively performed in India by some of the top oncologists from the world.

The cost of the Mastectomy surgery, when performed in India, is quite less when compared to the other western countries like the United States or London. The standard of care is also comparable to these places in the west. If you do consider the total cost of the surgery including the medication, the post-operative care facilities, the rooms for staying as well as the food and accommodation for the people who are with the patient, this cost is still very less and affordable than other countries. 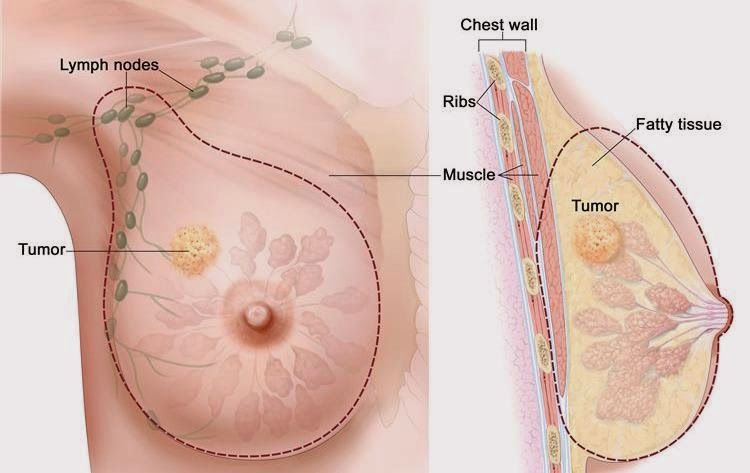 Who is the best candidate for Mastectomy Procedure?

There are certain people on whom the mastectomy surgery is recommended by the doctor to be performed like:

What is the average cost of Mastectomy surgery in India?

The average cost of Mastectomy surgery in India is about USD 3000 to  USD 4000. This is again mainly dependent on the hospital and the surgeon that you or your doctor chooses to have the surgery performed. The post-operation medication will also be an additional cost to keep in mind. A higher end hospital will cost more.

Why should you opt for Mastectomy surgery in India?

India has become a place that is frequented by medical tourists from western countries. This is mainly because the cost of the surgery in India is low when compared to those countries and India is also a developing country with high medical and hygiene standards that are on par with the world’s best medical centers. The cost of food and medicines are also low in India, especially if you are a foreign traveler who has come to India only for having this procedure done. There are many facilities for boarding and lodging.

What are the different types of Mastectomy Surgeries conducted in India?

There are many types of mastectomy surgeries that are performed in India; some of them are as follows:

Which are the best Hospitals for Breast Cancer Treatment in India?

Some of the leading hospitals in the field of Breast Cancer Treatment in India are:

Which are the best cities for Mastectomy in India?

The best cities in India for the Mastectomy procedure are the state capital cities as well as the metropolitan cities like New Delhi, Chennai, Mumbai, Ahmedabad, Bangalore, Kolkata and so on. It is easy to find affordable places to stay for a while in these cities as well. Since they are important cities, their local network and transport are also very well developed. They also have international airports for the people who are coming from different countries.

Which are the top Oncologists and OncoSurgeons for Mastectomy in India?
Hospitals with Offers on Mastectomy