The signs and symptoms of triple-negative breast cancer are often the same as those of other subtypes, including the following:

If the triple-negative breast cancer spreads to other parts of the body, it shows similar metastatic breast cancer symptoms like any other subtype, which may include the following:

Here are some facts about triple-negative breast cancer that are alarming:

Recurrence or relapse is the return of breast cancer that can be local in the breast or in scar tissue or distally in other parts of the body. Distantly spread cancer is termed as metastatic cancer and is difficult to stop or treat.
Even though there are many treatment options available for triple-negative breast cancer, still the fear for recurrence is more than any other breast cancer as it is a more aggressive form. Its possibility of recurrence is greater in the first five years than other forms of the disease. However, it drops down sharply after five years.

If you are diagnosed with triple-negative breast cancer

One more category of drugs called PARP inhibitors is approved for the treatment of advanced-stage HER2-negative breast cancer in patients who have a BRCA1 or BRCA2 mutation.

In addition to these, research has proven that immunotherapy drug (Tecentriq), that boosts the immune system to work harder or smarter to attack cancer cells, along with chemotherapy can improve outcomes in advanced-stage triple-negative breast cancer.

So there are numerous treatment options available even for triple-negative breast cancer but no long post-therapy regimens. Though there is a fear for recurrence, there is a hidden benefit too. The treatment course is short as compared to another early-stage, slow-growing breast cancers whose treatment last for 10 years or more. 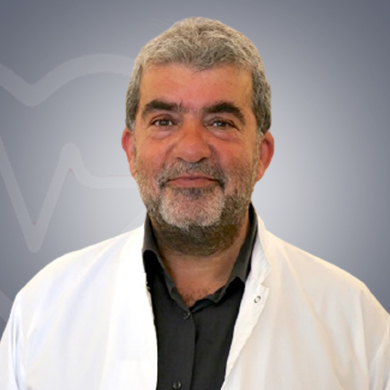 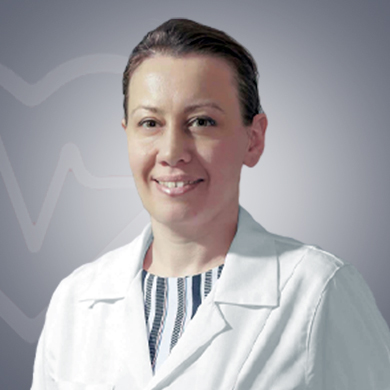 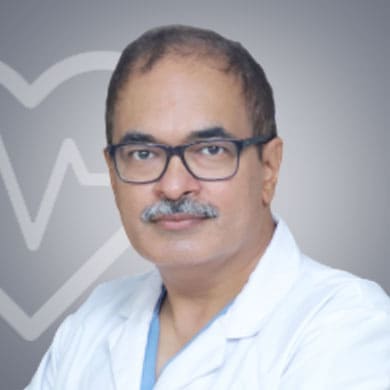 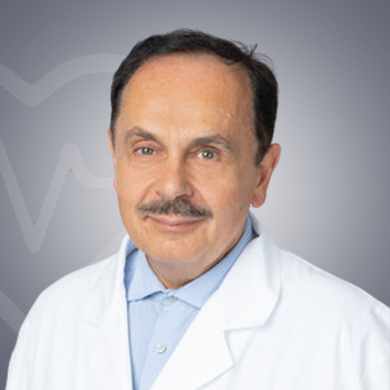 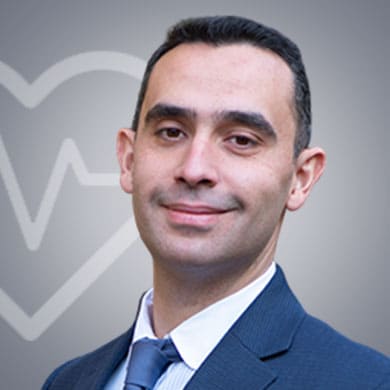 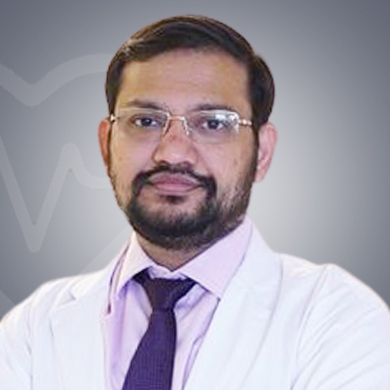 This means that in the case of cancer recurrence, there’s a higher risk of death. Although the survival of a cancer patient depends upon various factors such as the stage and grade of cancer as well as the response to treatment but still triple-negative breast cancer has a lower chance of survival if recurred. 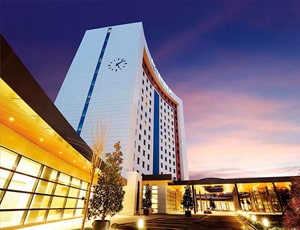 Acibadem started its journey into healthcare services as a small vicinity hospital in a district of Turkey. Currently, Acibadem is a great brand, which has taken its correct place amongst the global healthcare leaders. It has 21 hospitals, 16 outpatient clinics and subsidiary service companies. The newest connection in the chain is Acibadem Atakent University Hospital, sited as a general-purpose hospital. Atakent Hospital practises the Joint Commission International (JCI) accreditation stand... Read More 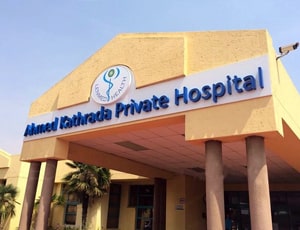 Ahmed Kathrada Private Hospital is the leading hospital in South Africa and proudly claims over 30 years of serving the communities of Soweto, Lenasia and surroundings. The hospital provides a wide range of services and prides itself on its multi-disciplinary method. The Ahmed Kathrada Private Hospital is the top hospital of the Lenmed Health Group, a private group of 10 hospitals in Southern Africa. It has 242 beds and is accredited by the Council... Read More 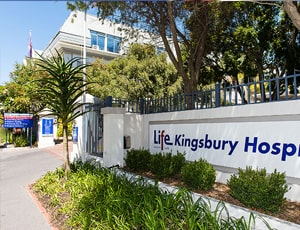 In 2014, the long-awaited union of Life Claremont and Life Kingsbury Hospital took place, putting this Life Kingsbury Hospital in a position to provide its patients with an even broader range of outstanding health services as well as a holistic healing environment. The exceptional facilities and caring staff make it possible to emphasis on high-quality treatment, whether for routine, more serious, or widespread procedures. 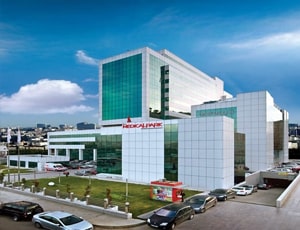 Goztepe hospital is a JCI accredited hospital that meets the International standard of healthcare. The hospital is built next to E-5 highway thus it is easy to access this hospital. The total area of the hospital is 36 thousand square meters. The hospital not only considered as the most significant healthcare investment is Turkey but the hospital also lives up to its motto of "Health for everybody". Medical Park Goztepe Hospital, Turkey attracts thousand... Read More 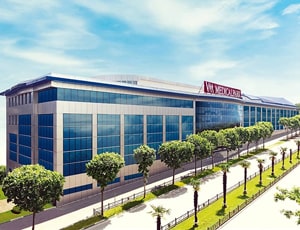 Medical Park Bursa Hospital started its operations in August 2016. From then onwards, it has been the mainstay of quality and affordable healthcare not only for the people living in turkey but the patients throughout the world. The world-class infrastructure and affordable price of treatment have registered this hospital on the map of medical tourism. The slogan 'Value-Added Medicine' aligns with the facilities and treatments available in this hospital. ... Read More

Patients with triple-negative breast cancer should not lose hope and stay on the road to positivity by focusing on things like healthy eating, regular exercise, mindful meditation to cope stress, and periodic tests and regular medical follow-up with cancer specialists.

Also, as chemotherapy causes many cognitive difficulties, occupational therapy should be chosen to learn strategies to cope with all the cognitive deficits.

Psychosocial oncology team can provide support to cope with both bodily and mental depression. Support from friends, family, and neighbors also play a crucial role in giving strength to the patient to fight this deadly disease.

All in all, it is very important to work on mindfulness and live in the present moment, rather than dwelling on the past or fearing the future recurrence of cancer.