I am very satisfied with the work of my doctor, Dr. Sonal Gupta, her approach and skill and the outcome of the surgery. I am also grateful to Dr. Sonal and her team at Fortis Hospital Shalimar Bagh for the counselling and consultations which were done before surgery. MediGence has been of great assistance to me, they were standing with me all through the process, be it preoperative consultations, the travel, stay or transfers.

29-year-old Juliana Adu from Ghana was suffering from Hydrocephalus and Brain Tumor. Due to this disease she had been ailing from, she was in a lot of pain and her head felt heavy, she had frequent headaches and occasional unconsciousness. She was on the lookout for solutions to this very serious and critical illness for some time when she stumbled upon MediGence. She had heard of and checked the references for the organization and known it to be genuine and reputed. The professionals at MediGence connected her to the best of the specialists.

Her consulting and treating doctor was Dr. Sonal Gupta, MBBS, MCh – Neuro Surgery. She is a Neurosurgeon who has had 29 Years of experience in total, 24 years of that has been as a specialist.

She traveled with her mother and was admitted for 5 Days in Fortis Hospital Shalimar Bagh on 11 April 2021. The doctor had suggested she get the VP shunt surgery done for Hydrocephalus and Brain Tumor Removal Surgery for the Brain Tumor.

Ms. Adu was prepared for the incoming surgical procedure prior to her being admitted to the hospital. The doctor and her team discussed with the patient the details related to medications, the tests to be performed, what and when to eat or not, the timelines for the tests, and the surgery. Some of these directions went back a month and some just a few hours prior. She and her mother were helped in this process all through by the healthcare team and MediGence representatives. First, the VP shunt surgery was done and then after one week, she was admitted again for Brain Tumor Surgery.

Excess cerebrospinal fluid (CSF) can be at one place in the ventricles of the brain. Pressure on the brain which can be caused by fluid accumulation is relieved with a ventriculoperitoneal (VP) shunt, a medical device. This is a surgical procedure that is a solution for hydrocephalus. The doctor used this surgery to relieve the patient of the pain and pressure due to this fluid accumulation. The VP Shunt surgery takes about an hour to complete and is done while the patient is asleep.

Then the Brain tumor surgery was performed in which a Neurosurgeon made an opening in the skull through surgery also termed a craniotomy. The surgeon made sure to remove the tumor ensuring that vital brain tissue remained unaffected. The surgery took place in Fortis Hospital Shalimar Bagh in India, a hospital whose middle name should be excellent for the superior healthcare services it provides to patients who come here with conditions coming under different specialties such as Orthopedics, Endocrinology, General Surgery, Pediatrics, Obstetrics and Gynaecology, Emergency and Trauma, and many more.

After both the surgeries were successfully completed without any complications, the patient was discharged post a short observation stay in the hospital. She thereafter did stay in the country for a 3 week time period.

There was a follow-up consultation which was organized by MediGence for the patient which she duly took part in. Also, it was the organization that ensured that the patient’s travel, treatment, and stay were comfortable, some stay options were presented to her from which she chose the optimum one. The hospital transfer, airport pick-up, and hospital appointment coordination were taken care of by MediGence so that the patient could comfortably focus on her treatment process. 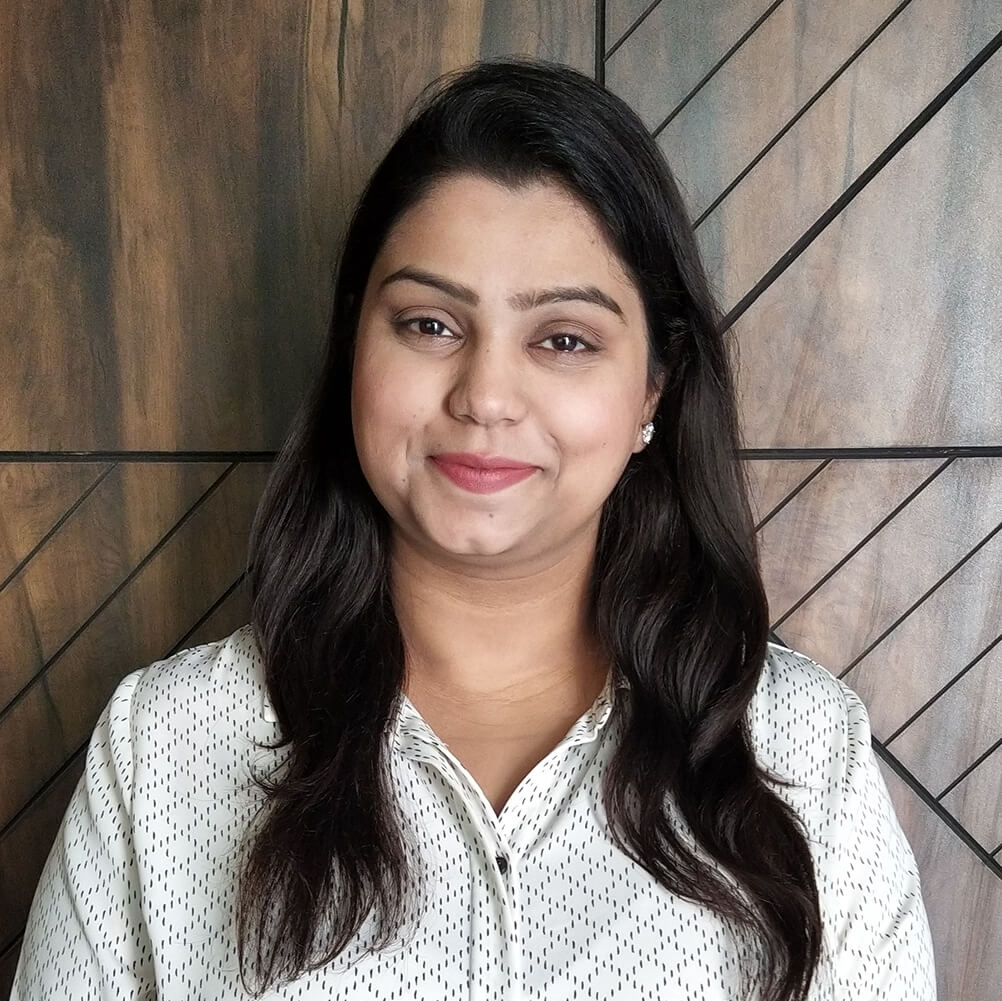 Dr. Mrinalini Kachroo is a Patient Advisory Executive at MediGence. A dentist by education,she excels in communicating with patients and providing them with the best possible healthcare available all around the world. Her experience as a dental professional provides an advantage to the patients by providing an colloquial medical assistance.

Dr. Mrinalini Kachroo is a Patient Advisory Executive at MediGence. A dentist by education,she excels in communicating with patients and providing them with the best possible healthcare available all around the world. Her experience as a dental professional provides an advantage to the patients by providing an colloquial medical assistance.