Introduction Patient Akash Bissessur, aged 26 from Mauritius, complained of pain and difficulty in walking and carrying out routine day-to-day activities like sitting, lifting

Patient Akash Bissessur, aged 26 from Mauritius, complained of pain and difficulty in walking and carrying out routine day-to-day activities like sitting, lifting lightweight objects (bucket, etc.) This was due to an Avascular Necrosis condition in both hips.

Mr. Bissessur consulted the local doctors in Mauritius. Upon health check-up and close examination of his X-ray reports, Mr. Bissessur has advised hip replacement surgery for both hips.

Following this, Mr. Bissessur started looking online and consulted the local doctors in his country to research more on hip replacement surgery as he wasn’t very satisfied with this modality owing to his young age and incomplete knowledge causing inhibitions. This is why he did not want to go for hip replacement surgery.

This research led Mr. Bissessur to get in touch with MediGence for consultation of the same. MediGence responsiveness to their queries from time to time and responding with the most accurate information had led them to choose MediGence over several healthcare partners and hospitals they were in touch with.

The MediGence team took up Mr. Bissessur’s queries and provided him with the best possible options of treatment in India, India being the destination of preference for him. The intent was to connect him with expert surgeons and treatment facilities for his surgery. In this surgery, the hip bone is preserved and the patient doesn’t need to undergo replacement surgery. After close study and evaluation of Akash’s medical history and reports, MediGence suggested hip preservation surgery instead of hip replacement surgery.

Hip preservation surgery is a very unique surgery only done by Dr. Puneet Mishra in India. Dr. Puneet Mishra is one of the best surgeons for Orthopaedics Surgery in India and practices at Fortis Hospital in New Delhi, India. Dr. Mishra is reputed for his precisions and dedicated surgeries with immense care hence Dr. Mishra was a clear choice by Mr. Bissesur for his surgery.

Mr. Bissessur arrived in Delhi on Sunday 11th August 2019 accompanied by his mother Mrs. Sangeeta Bissessur. They were received and safely accommodated to their hotel by the MediGence team. They were picked up by Dr. Suruchi from the MediGence team the next morning i.e. on 12th August 2019 from the hotel and taken to the hospital for their first consultation with Dr. Puneet Mishra.

After all the tests, Mr. Bissessur was admitted to Fortis Hospital with the surgeries scheduled on the 21st of August 2019.

Mr. Bissessur’s hip preservation surgery was carried on 17th August followed by hip replacement surgery on 21st August 2019. Both surgeries were completed successfully. Dr. Mishra advised him precautions to follow and care to be taken for a steady recovery. Mr. Bissessur was discharged from the hospital on the 3rd of September.

Both Mr. Bissessur’s hip replacement surgery (right leg side) and hip preservation surgery (left leg side) were 100% successful. MediGence did not only manage her travel at the operational level but managed the case clinically and managed all the clinical discussions with the doctor on Mr. Bissessur’s behalf.

The outcome of both the surgery was satisfactory and Mr. Bissessur was very happy with the results. After the surgery, he was able to walk within 5 days with the help of support. He is currently in India undergoing his post-surgery follow-ups and is well on the path of a progressive healing journey.

Some of The Top Hospitals for Hip Replacement in India 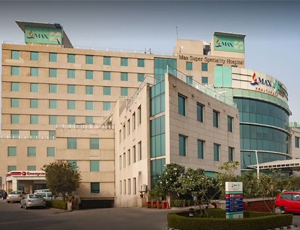 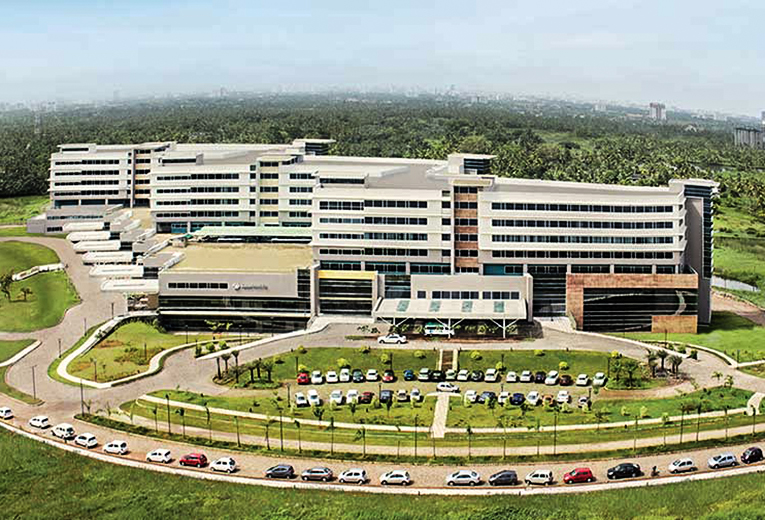 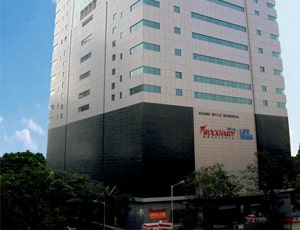 Consult on with Top Orthopedic surgeons for Hip Replacement in India 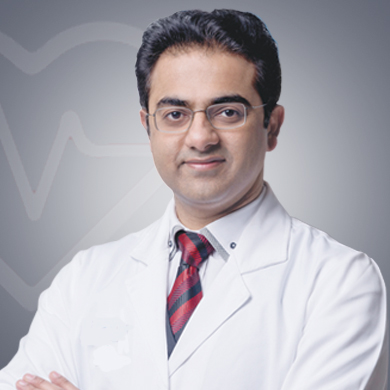 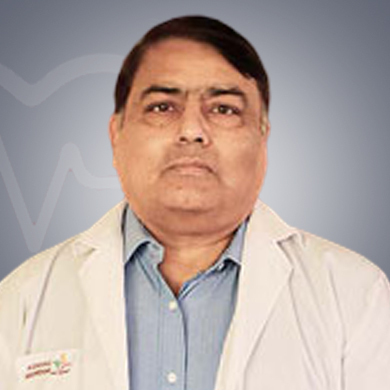 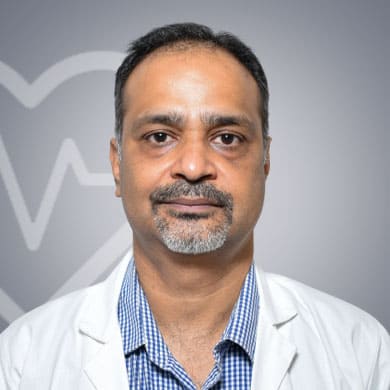 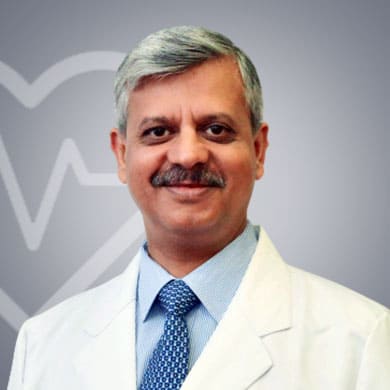 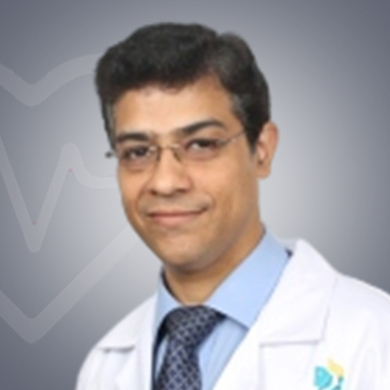