Common Questions That Women With Pacemaker Implant Have

The life is a woman is very different from that of a man. The main difference lies in their physical needs and biological functions. Because of these differences, men and women are at a risk of different set of medical conditions. There are a lot of complications women with pacemaker implant has to go through and it affects all of the people who they are close to.

The life is a woman is very different from that of a man. The main difference lies in their physical needs and biological functions. Because of these differences, men and women are at risk of different set of medical conditions. There are a lot of complications women with pacemaker implant has to go through and it affects all of the people who they are close to.

Also, there is a difference in the way how the heart behaves when men and women are under stress. When a woman is stressed, her heart pumps more blood and therefore, the pulse rate rises. When a man is stressed, the arteries of the heart constrict and as a result, the blood pressure rises.

All these factors have a direct impact on how heart-related conditions and diseases affect a man and a woman. Other than the difference in the physiological behaviour of the heart, there are certain risk factors that differ between men and women.

This article talks about women and different heart conditions and how often women receive a pacemaker to control heart rhythm. Additionally, it explores some of the common questions that women with pacemaker implant have.

Difference between a Man and a Woman’s Heart 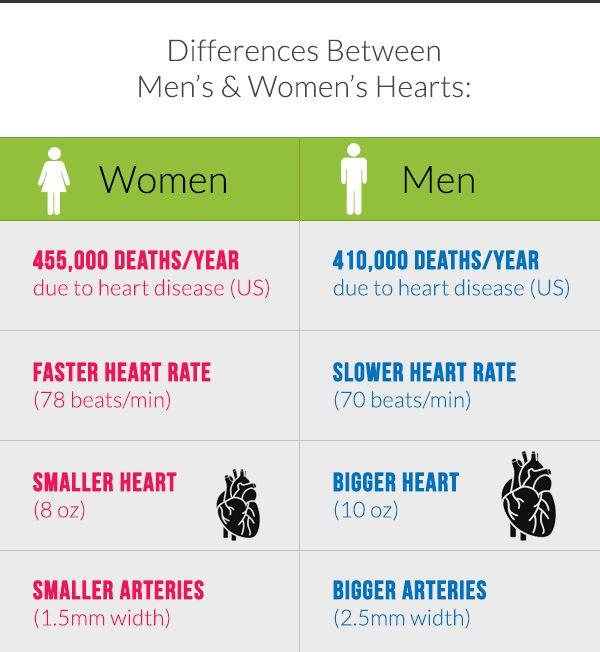 Here are just a few ways in which our hearts are different than men’s hearts:

WEIGHT: A women’s heart weighs around 118 grams, close to an empty brown paper bag whereas a man’s weight around 60 grams more than us.

HEART FAILURE: Women and men tend to experience different types of heart failure – a functional disorder in which the heart cannot pump enough blood throughout the body. Women have a higher chance of diastolic dysfunction, which means their hearts become stiff and aren’t able to relax between beats.

VALVES: Women’s valves are more flacid than men’s, which may be why we’re born with more valve disorders, such as atrial and mitral valve prolapse, a condition that affects about 6% of women. This can progress to the point where the valve between the upper and lower left chambers no longer closes properly and requires heart surgery for repair or replacement. 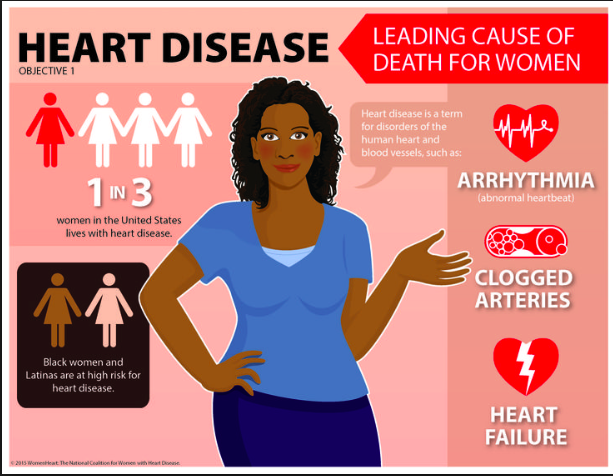 Women have unique conditions such as polycystic ovarian disease (PCOD), endometriosis, gestational diabetes, and pre-eclampsia. All these unique health conditions are known to affect the risk of coronary artery disease (CAD) in women by as much as 400 per cent in women aged less than 40.

However, young women are protected against heart conditions because of their hormone profile. Estrogen, which is a female hormone, protects young women against cardiac diseases. However, this protective effect starts to drop as women reach menopause, which is marked by a reduction in the estrogen levels.

On the other hand, there are certain types of arrhythmias that are more prevalent in women than men. These include superventricular tachycardia (SVT), sinus node dysfunction (sick sinus syndrome), AV nodal re-entry tachycardia (AVNRT), Long QT syndrome, and postural orthostatic tachycardia syndrome (POTS).

While atrial fibrillation and sudden cardiac death are more common in women as compared to men, millions of women around the world are still affected by them. According to WebMD, women with atrial fibrillation are twice as likely to suffer from a stroke than men with the same cardiac condition. Additionally, they are 93 percent more likely to die from a heart condition as compared to men.

Arrhythmias in men and women are treated with the help of a pacemaker. It is an electronic device that helps maintain the heart rate. It sends electrical impulses to the cardiac muscles when the heart rate becomes too low or too high.

Q: Can you get a pacemaker while pregnant?

A: It is uncommon for women to get a pacemaker when pregnant. However, that does not mean that it cannot be done. There is, in fact, a higher incidence of arrhythmia and palpitations when a woman is pregnant because of several natural changes. But not all of them are recommended to get a pacemaker. A pacemaker can be implanted when a woman suffers from dangerous breakouts or potentially fatal palpitations. For this to happen, the doctors must first see that the symptoms of arrhythmia are potentially deadly and threaten the life of the mother and the baby.

Q: Can I deliver a child naturally with a pacemaker?

A: Yes, natural vaginal delivery is very much a possibility even if you have a pacemaker. However, the recommendations of the doctor vary from one woman to the other. Some women are given drugs at the time of labour to induce contractions, while others deliver normally. On the other hand, the doctors may recommend C-section delivery in the case of some women with predicted risks. Even though delivery is not a challenge, women with pacemakers must visit their doctor regularly during the entire duration of gestation at a high-risk clinic for special instructions and counselling.

Q: Do I always have to wear a strapless bra after pacemaker implantation?

A: Some women are required to wear a strapless bra for a few weeks after the surgery. This is because the strap may brush against the scar. However, that does not mean that they always have to wear strapless wear all their life. Some women may not face any problem after the surgery. Again, the requirement differs from one woman to the other. The same is the case with seat belts. Some women may find it irritating for a few days, while others may have no problem at all.

Q: Can I continue to wear necklaces after I get a pacemaker?

A: There is no problem in wearing necklaces. However, one should make sure to avoid the ones that may have magnetic properties. For example, necklaces made up of hematite are widely popular. Hematite is an important iron ore that contains ferrous oxide. It, thus, has magnetic properties and must not be worn around the neck to keep the pacemaker functioning normally.

Q: Because women have a faster pulse rate than men, would my sex life be affected if I have a pacemaker?

Q: What kind of swimsuit or bathing suit should I get after pacemaker implantation?

A: After pacemaker implantation, it is important that you keep the scar area clean and away from direct exposure to sunlight. It is widely believed that it can damage or darken the skin. Therefore, you can get a high-neck but low-back swimsuit that fulfils the purpose and also keeps the scar covered. The selection of the swimsuit should depend on the actual place of the device – whether it is near the collarbone or towards the shoulder.

Q: Can I go back to Zumba classes after pacemaker surgery?

A: Yes, you can return back to Zumba after pacemaker implantation. However, how much time it would take depends on individual stamina and the doctor’s recommendations. Some candidates may feel it hard to bounce or move their hands above their head. You must take it slow and avoid returning to Zumba for at least a few days. However, after returning back, if you feel that something is not right then you should back off immediately.

Speak to our Cardiac Specialist Should you have any Questions