The overall experience with Medigence is very good. They were very caring from the beginning to the very end. I wish them success.

Yem George DJAM, 38, National of Cameroon, suffered from severe neuropathic pain in the arm and loss of sensation in the right hand due to monoplegia.

George encountered a massive accident in August 2019 that caused severe damage to his Brachial Plexus nerves that control movement and sensation in the arm and hand. This resulted in severe neuropathic pain initially for which he was treated by the local doctor in his city however the treatment did not give him any relief. However, as the time went by, he experienced loss of sensation in the hand. Due to monoplegia (paralysis of the right arm), the muscles around his shoulder joint also started to waste. Because of it, his right shoulder had started to appear dislocated.

George’s condition was deteriorating day by day and was negatively impacting his quality of life. Understanding this, his sister started looking for treatment options overseas and received a reference for MediGence from a patient who had received services from MediGence previously. She reached out to MediGence to help her plan for her brother’s treatment in India. After discussing the patient’s medical history, the Patient Advisory team at MediGence shared some of the top options of doctors and hospitals with her to choose from. George and his sister reviewed all the options and after considering the guidance received by the Patient Advisory team, they chose Dr. Sandeep Vaish, Director of Neurosurgery Department at Max Super Speciality Hospital, Vaishali.

George arrived in India on the 29th of December. He was safely received and comfortably accommodated to his hotel by MediGence’s Patient Advisory Team. After consultation with Dr. Vaish and undergoing all the investigations, it was decided that he would need to undergo a Nerve Transfer Surgery to slowly restore sensation and mobility in his arm. A consultation with the neurosurgeon, orthopedic surgeon, and plastic surgeon led to this treatment plan that was best considering his reports. The orthopedic consultant confirmed that he was not suffering from shoulder dislocation but because his muscles around the shoulder had lost strength, it appeared to be dislocation.

George was counseled by Dr. Vaish wherein he explained all the details associated with the case and the treatment approach concerning nerve grafting. He was admitted to the hospital for the surgery on the 2nd of January and the surgery took place on the 3rd of January, 2020.

The surgery was performed successfully following which, George started to feel some sensation in the upper part of the arm. The swelling in his arm had also started to gradually decrease. However, he has been recommended to undergo physiotherapy on a regular basis for at least six months to achieve maximum restoration of sensation and movement in his arm.

George was satisfied with the treatment. He thanked Dr. Vaish as well as the nurses and staff of Max Super Speciality Hospital for the successful execution of his treatment and care. The efforts of team MediGence, their quick responsiveness, and agility in managing his overall treatment journey was also highly appreciated by him.

Followed by the final consultation with Dr. Vaish after the surgery, George returned back to Cameroon on 21st of January, 2020

Medigence wishes George a happy and healthy future ahead.

Hospitals for Nerve Grafting in India 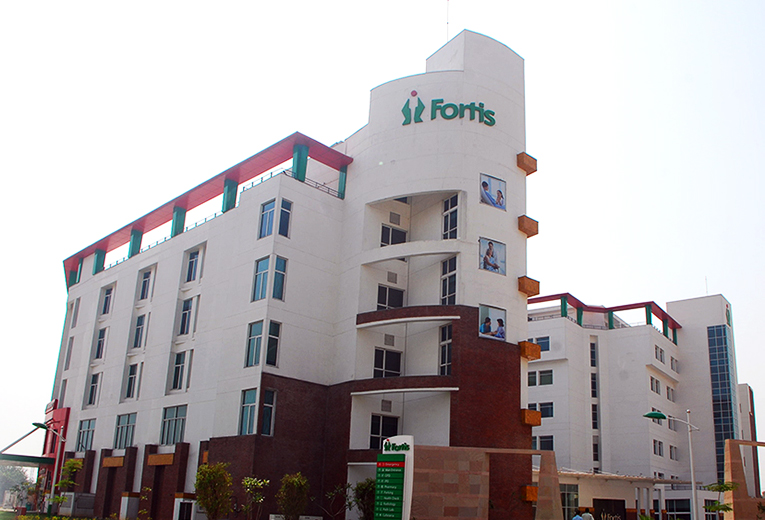 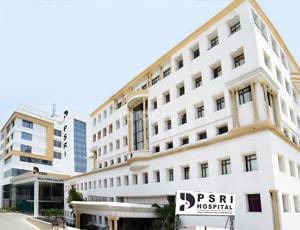 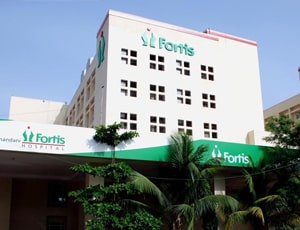 Consult Online with Neurologist in India 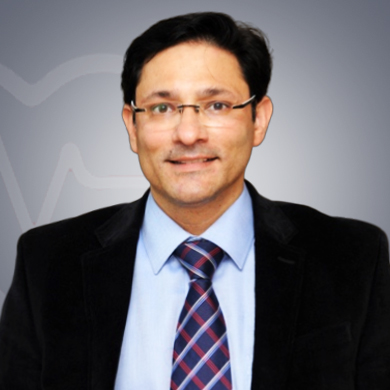 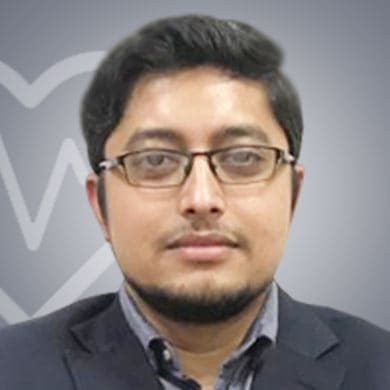 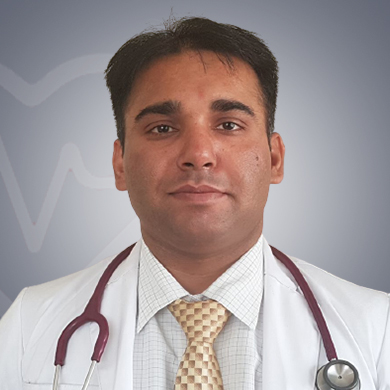 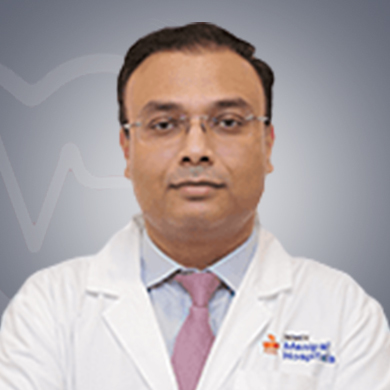 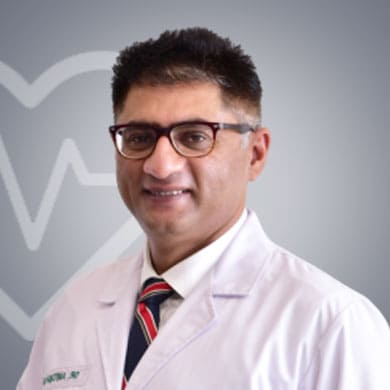