Endoscopic third ventriculostomy is a surgical procedure offered to children and adults diagnosed with obstructive or non-communicating hydrocephalus. Hydrocephalus is a condition in which an accumulation of cerebrospinal fluid (CSF) occurs within the brain. This typically causes increased pressure inside the skull. The extra fluid puts pressure on the brain and can cause brain damage. It's most common in infants and older adults. This surgery is performed to drain extra cerebrospinal fluid (CSF) from the brain. The extra cerebral spinal fluid builds up and enlarges the ventricles in the brain. The third ventriculostomy refers to the area of the brain where the bypass is made. Because the most common site of blockage is the narrow pathway between the third and fourth ventricle of the brain, the bypass is made through the thin membrane in the third ventricle. The most common symptoms for hydrocephalus include headache, nausea, problems with thinking and memory, irritability.

The patient undergoes a series of pre-surgical tests. The tests include EKG to check heart rhythms, chest Xray, blood tests. The surgeon also goes over the patient history and medications. The patient is advised to avoid any blood thinners prior to surgery to prevent bleeding. On the day of the surgery, the patient’s head is shaved on the site of the incision.

The procedure is performed under general anaesthesia. Since the surgery is done via an endoscope, it is minimally invasive when compared to the traditional shunt procedures. The neurosurgeon makes a small incision at the fontanel spot. The surgeon then inserts a flexible endoscope for visualizing the brain and the fluid build-up. The surgery uses tine instruments via the scope and opens up the bottom of the third ventricle with the camera as the guide. The surgeon also uses a low amount of current on the choroid plexus to produce less CSF and prevent further build-up. The surgeon finally closes the incision site.

The patient usually recovers in the hospital for 3-4 days and is monitored continuously to prevent complications. The incision site is cared for with extra caution and the bandages are usually removed after two days. The patient might experience mild discomfort and headaches while recovering. It is also advised that the patient doesn’t use any hair products for the first week after surgery to ensure the incision site doesn’t get infected. The patient can resume their normal activities in two or three weeks. However, if the patient is a child, he/she will need regular checkup to monitor and prevent future build-up. 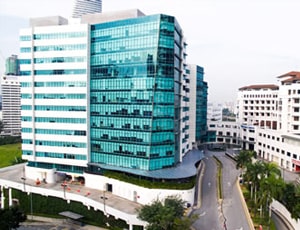 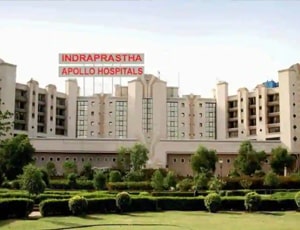 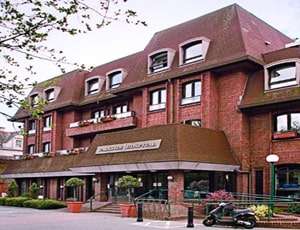