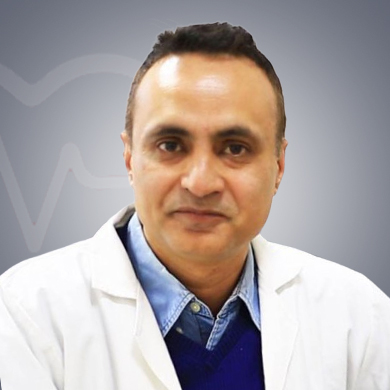 Dr. Ramandeep Singh Dang is a highly skilled neurosurgeon with expertise in performing various neurological procedures including cranioplasty, brain and spine tumor surgery, endoscopic neurosurgery, skull base surgery, CSF diversion procedures, and treatment of brain and spinal trauma. Dr. Dang is the recipient of various awards including the Rural Medical Service Award in 2011 and the Best Doctor Award in 2013. He is an esteemed member of various organizations including Neuro Spinal Surgeons Association of India, Delhi Medical Council and Faculty of Medical Sciences, Faridkot.