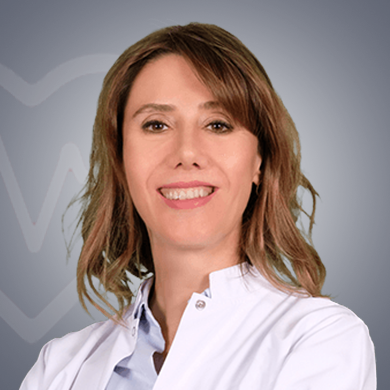 Dr. Gul Mandraci is one of the finest Fertility Specialist in Turkey. He is an experienced Gynecologist in the Turkey. The Medical practitioner has been associated with various reputed hospitals in the Turkey. The physician is currently working as a Gynaecology and Obstetrics, Acibadem Bakirkoy Hospital, Turkey. The doctor is a well-reputed and sought after medical expert and is

qualified. Dr. Gul Mandraci has been associated with many hospitals over the course of his illustrious and experienced career.

Dr. Gul Mandraci has more than 17 Years of clinic experience. The Clinician specializes in and performs the following surgeries: