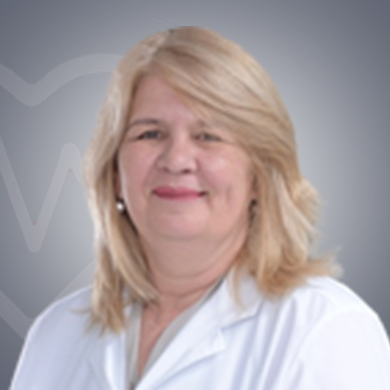 qualified. Dr. Amira Talic has been associated with many hospitals over the course of his illustrious and experienced career.

Dr. Amira Talic has more than 22 Years of clinic experience. The Clinician specializes in and performs the following surgeries:

Get a Priority Appointment with
Dr. Amira Talic