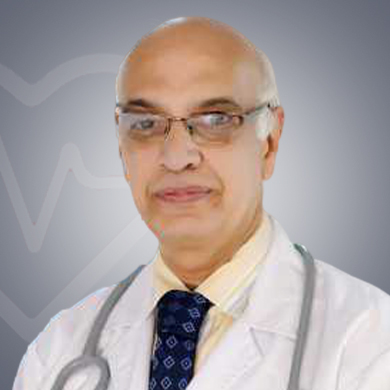 Dr. Raghavan Samudrala is one of the finest Brain and Spine Specialist in India. He is an experienced Neurologist in the India. The Medical practitioner has been associated with various reputed hospitals in the India. The physician is currently working as a Neurologist, Aakash Healthcare Super Speciality Hospital, India. The doctor is a well-reputed and sought after medical expert and is

qualified. Dr. Raghavan Samudrala has been associated with many hospitals over the course of his illustrious and experienced career.

Dr. Raghavan Samudrala has more than 25 Years of clinic experience. The Clinician specializes in and performs the following surgeries:

Brachial plexopathy may also result from exposure to radiation at the time of stereotactic radiosurgery or specific procedures such as stereotactic breast biopsy.

More serious brachial plexus injury symptoms result when nerves are torn or ruptured. Such injuries may produce the following symptoms:

In case of childbirth brachial plexus injury, symptoms can be seen right after the birth of the child. These may include: