Hospitals and Cost of Liposuction in Turkey

Liposuction is a surgical procedure carried out to remove excess fat from under the skin of any part of the body. The removal of fat results in better body contour or shape. The procedure of fat removal includes the usage of vacuum-suction ‘canula’, a hollow-shaped pen-like apparatus or an ultrasonic probe which blends the excess fat into small pieces and eliminates it with the help of suction. You must pay heed to the fact that Liposuction is just a method to enhance the silhouette of the body and it does not in any manner, help to lose weight.

Liposuction is basically done in many parts of the body such as thighs, buttocks, arms, neck, chin, abdomen, back, calves, and many more. You can either choose to get the liposuction done in just a single body part or more than one body part at once.

23 Clinics For Liposuction in Turkey 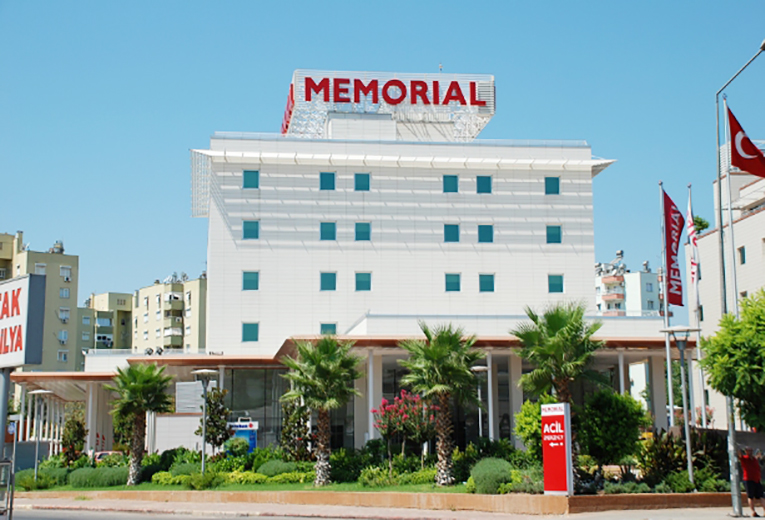 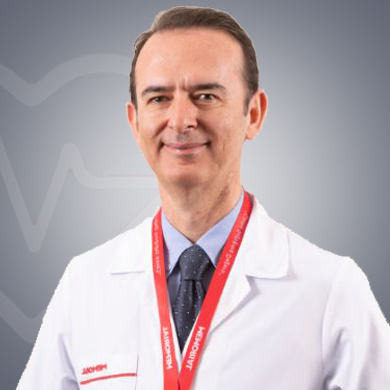 View All Doctors
Memorial Antalya Hospital is a modern JCI accredited hospital of the Memorial Health Group. Its known as one of the most advanced hospitals of Turkey. With JCI accreditation and AHA membership, they are the leaders in Turkish healthcare. Since its inception in 2010, Memorial Antalya hospital is proudly carryingthe tradition of providing the finest medical services to its patients. The Antalya MEMORIAL Hair Clinic attracts a number of patients from around the world each month.Leading hair restoration specialists in the country practice FUE hair transplantation at a hair clinic based on the grounds of Antalya hospital.Staffed with the region's leading… Read More 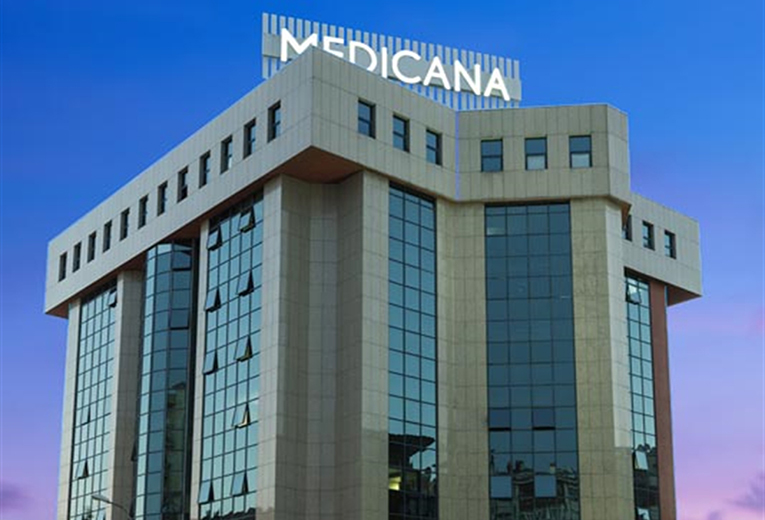 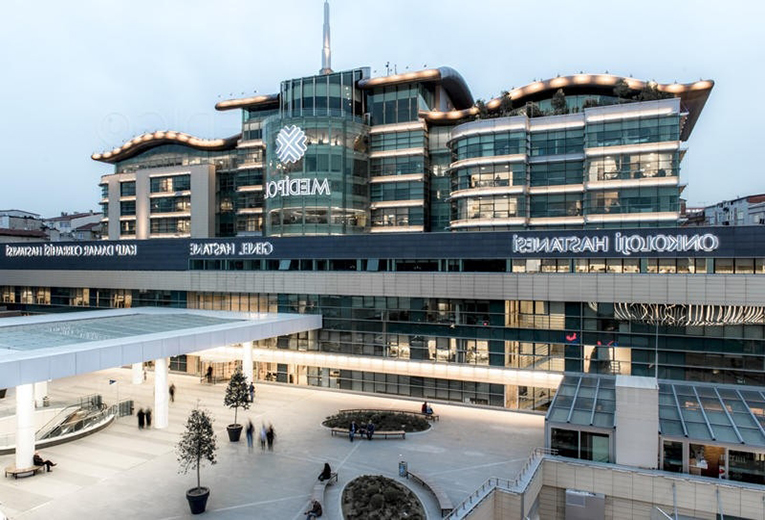 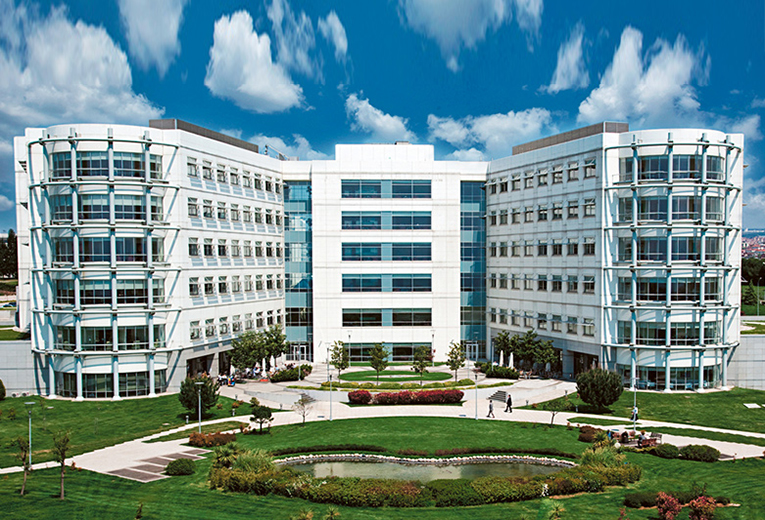 Established in 2005 on the outskirts of Istanbul, Anadolu Medical Center is one of the premier healthcare destinations in Turkey for the treatment of a variety of medical conditions. Anadolu is a multi-speciality hospital. Anadolu Medical Center boasts of quality healthcare standards, state-of-the-art infrastructure and latest research and development in the field of medicine. For the same purpose, the hospital has collaborated with John Hopkins Medicine in 2002 to improve quality of service, education and… Read More 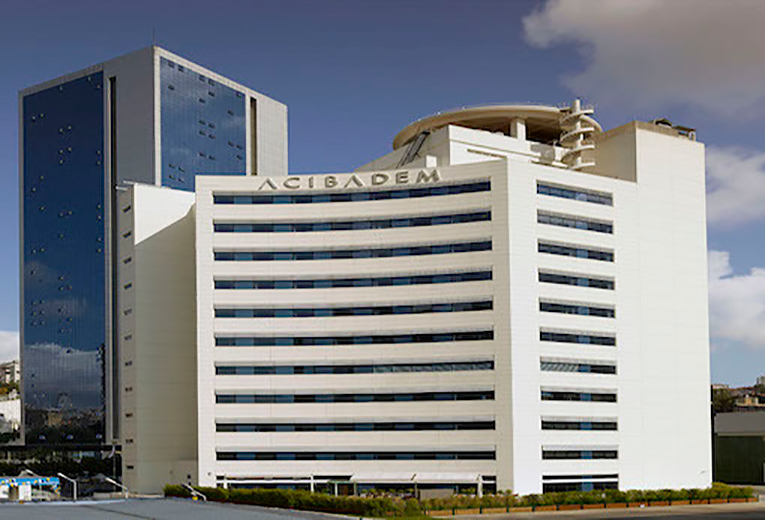 Acibadem Fulya Hospital, situated in one of the most central regions of Istanbul, provides easy access within the city. Offering healthcare in all areas of medicine, Fulya Hospital functions with a patient-oriented approach in all branches from its building to its variety of services. This is all because of its modern design, it also provides physical conditions that will offer psychological support for patients during the course of their recovery period. It has a structural… Read More 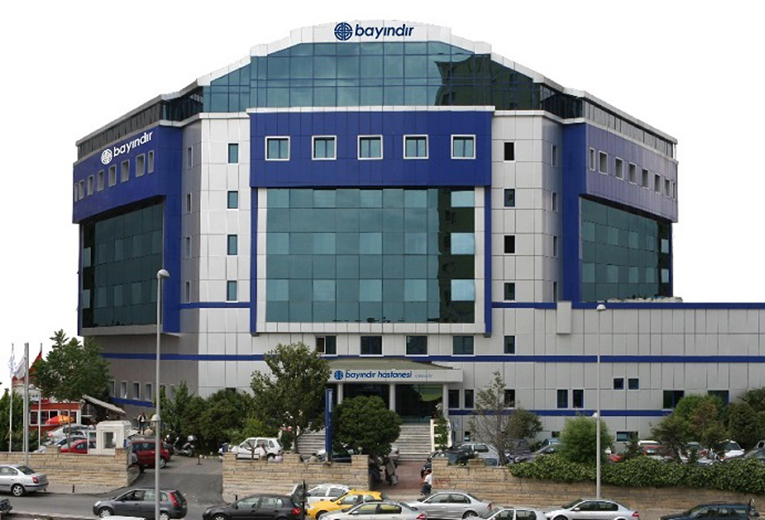 Bayindir Group established in 1992 has been improving health standards of people for over 18 years now. The group has over time acquired an enviable reputation for providing excellent medical and surgical facilities with state of the art equipment, highly qualified staff and hospitals with world class amenities and comfortable surroundings.Being JCI accredited Bayindir Healthcare Group is a multi-specialty facility covering a broad range of medical and surgical treatments. The group is committed to best… Read More

When it comes to medical services, people nowadays do not compromise with the treatment at all. There are people who are going on health tours just to cure their health complication by the best doctors available out there. The health industry all around the world has been changing, so many hospital and clinics are opening up to serve people and the competition is rapidly increasing alongside in this industry as well. Lokman Hekim Esnaf Hospital… Read More

Why should you opt for Liposuction in Turkey?

What is the average cost of Liposuction in Turkey?

What are the types of Surgeries/approaches available in Turkey for Liposuction?

Hospitals of Turkey has access to the latest technologies and surgeries related to liposuction. Following are some of the surgeries/approaches available in Turkey for liposuction:

What is the recovery process post-Surgery in Turkey for Liposuction?

Which are the top clinics for Liposuction Surgery in Turkey?

Following are some of the top JCI-Certified hospitals in Turkey for Liposuction Surgery:

Who are the top Plastic Surgeons for Liposuction Procedure in Turkey?

Following are some of the top Plastic Surgeons for Liposuction Procedure in Turkey:

What is the success rate for Liposuction in Turkey?

According to a study, the success rate for liposuction in Turkey is around 89%. There are various reasons behind the high success rate for liposuction in Turkey. Some of the reasons are the presence of hospitals with huge infrastructure, modern facilities, high-end technological equipment, access to the latest technology for performing liposuction and highly experienced and trained medical and paramedical staff. The patient undergoes a comprehensive check-up before surgery to rule out any complication during surgery. The hospitals of Turkey have modern post-operative care facilities and which aids in fast recovery with minimum discomfort and complications.